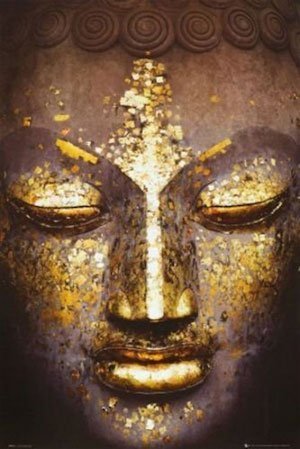 A follow-up to Buddhism for Key Stage 2, it will ensure progression for those who have already studied Buddhism at primary level, and provide a sound introduction for those approaching Buddhism for the first time. It has much to contribute to Citizenship studies and is widely used at KS4.

Four 25-minute programmes and ten PowerPoint presentations introduce pupils to the key teachings outlined in the RE syllabus and their expression in the lives of western and eastern Buddhists. They are designed to stimulate analysis and discussion, and reflection on the key questions all religions seek to address.

The four programmes are skilfully designed and presented so as to provide a clear and authentic account of Buddhism to secondary school pupils. The content is both relevant and engaging and should encourage teachers who have felt diffident about presenting Buddhism to do so. The teacher’s notes… are substantial and stimulating…
RE News

Living Buddhism manages to present a real diversity of practice with interesting interviews and footage of life for everyday people, whilst remaining true to the fundamentals of the Buddhist message …It would easily extend to Key stage 4 and higher. The whole package is produced by the Buddhist faith community and this comes over in a very human way